screw press machine continues to develop with scientific and technological progress. In recent years, with the rapid development of communication technology and sensor technology, CNC technology of screw press machine has made great progress and gradually get mature application, such as automatic die changing system, touch screen monitoring technology with perfect functions. The CNC degree of the press is improved, the accuracy of the product is improved to a large extent, and the safety and comfort of the use are further enhanced.

However, the use of high-precision sensors and frequency converters and other electrical components, while bringing many advantages, also bring some interference problems. The internal and external interference of the control system will affect the reliable operation of the whole machine. Strong interference may even cause the screw press machine to fail to operate. Therefore, only by fully considering the anti-interference Usually, the circuit and plug-in frame in the electrical box are separated from the outside of the machine with insulation support ，just to keep good insulation between the circuit components and the casing. The grounding point of the circuit is connected to the copper plate specially set on the plug-in frame, and the control system and power equipment should be separately grounded. Special attention should be paid to avoid control system and motor, frequency converter, transformer and other power equipment series grounding.anti-interference measures in the design and installation of the peripheral circuit,  the control system can work safely and reliably. 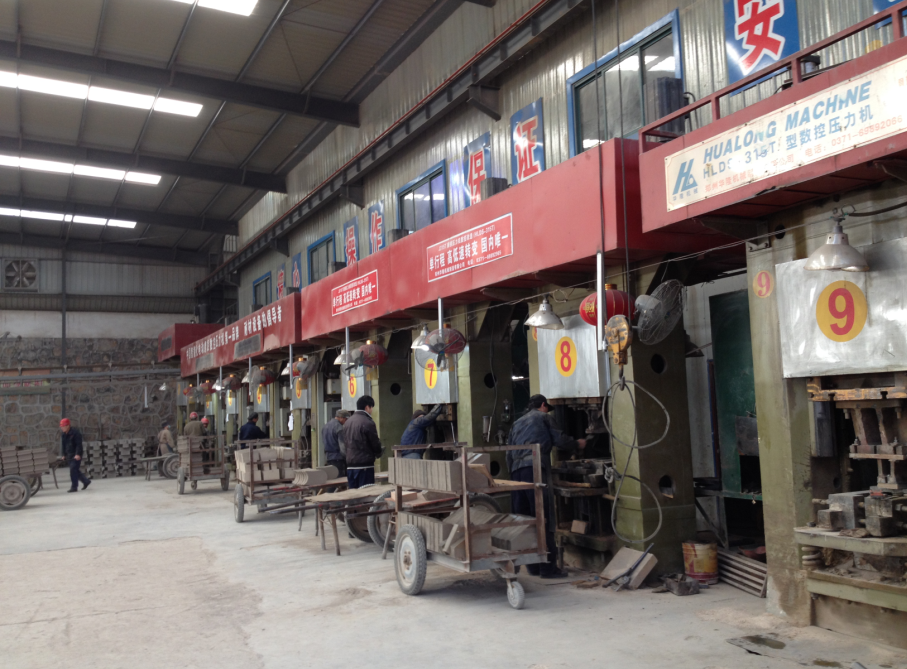 2.Grounding wire is often an important means to suppress noise and prevent interference.

When using a screw press machine,a good grounding method can improve the anti-interference ability of the system to a great extent, but when the grounding wire system is chaotic, the points at each grounding point are unevenly distributed, and there is potential difference between different grounding points, which causes loop current and interferes with the normal operation of the system.